The Purloined Millstone by E.A. Sprechmann 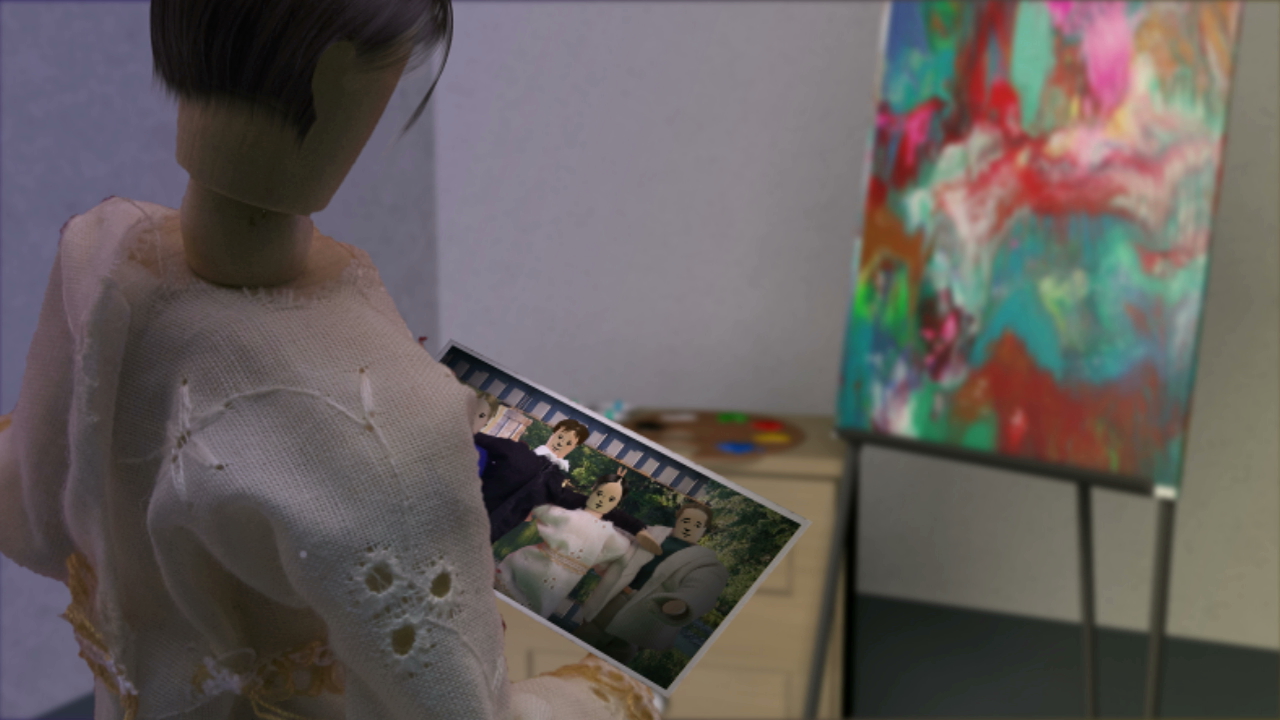 When he hears that his old college buddy Lewis is dying, Elliott Sprechmann invites him to live out his last days in beautiful Monterey, California. When he learns that Lewis has written a sure-to-be bestselling novel, (entitled Millstone) Elliott offers to help him get it published. Realizing that Lewis will be dead before the publication date, Elliott can't resist the lure of fame and fortune. Elliott publishes Millstone in his own name. However, Lewis has some secrets of his own, like his burgeoning relationship with Marna, Elliott's wife. When Lewis doesn't die on time, Elliott's crime is in danger of being exposed. Is Lewis doomed after all?

Be our Super Hero! If you are able to donate let us know! We are in a position to reward you accordingly.

We have liberal and unique "thank you" gifts including tickets to the film's theatrical premiere, digital downloads of the finished movie, signed pictures of the cast, an All-Access pass to a day of shooting, invitation to the wrap party, and even a non-speaking role in the movie.

Would you like publicity for your bank, restaurant, winery, office, property management, or other business? We are in need of props and locations, and having a film shot in your establishment or using your product can put you miles ahead of your competition. Let's make a deal!

The trailer is one of the best I've ever seen... the creative way you've told the story is simple, but extremely effective.

Magnificient! Well done. Best trailer I have seen all year. You are a major talent. What fun to watch something so clever.

Most scripts, not just by first-timers, but most scripts in general that I read pretty much suck. Yours is good.

The script is quite good. You obviously have talent.

You would be surprised how easy it is to get involved in a Hollywood movie, even if you don't live in Hollywood.

Follow Us online, join our conversations, engage with our teams!